He is an award-winning teacher and author of Social Reproduction and the City: Welfare Reform, Child Care, and Resistance in Neoliberal New York, published in 2020 by the University of Georgia Press.

In 2017, Black researched and co-produced It Takes A Riot: Race, Rebellion, Reform, a documentary short film on police violence, anti-Black racism, and resistance.

Black’s writing has appeared in The Toronto Star, The Conversation, Now Magazine, Rabble.ca, Literary Review of Canada and the International Socialist Review. He is a contributing editor of the anti-poverty newspaper, The Tough Times, and writes a sports column, from a radical’s perspective, for Canadian Dimension magazine.

Black is Associate Professor of Labour Studies at Brock University where he is also a faculty affiliate in the Social Justice and Equity Studies program.

He is the founder of Labour Against the Arms Trade, a coalition of peace and labour activists working to end Canada’s participation in the international arms trade and secure a just transition for arms industry workers. 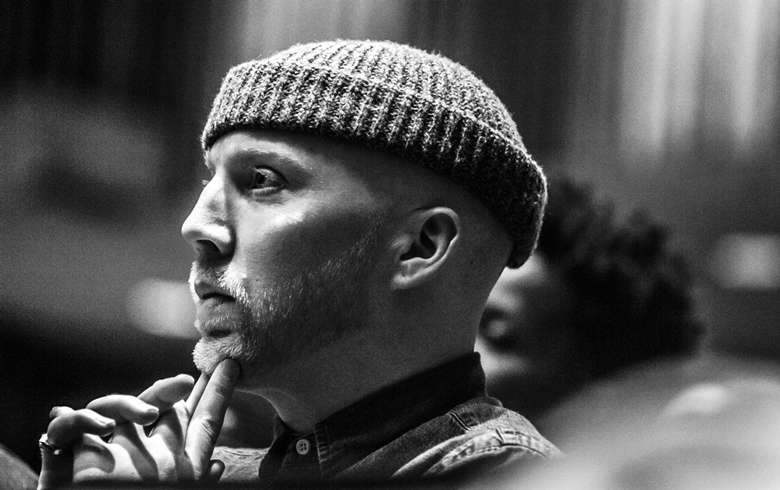